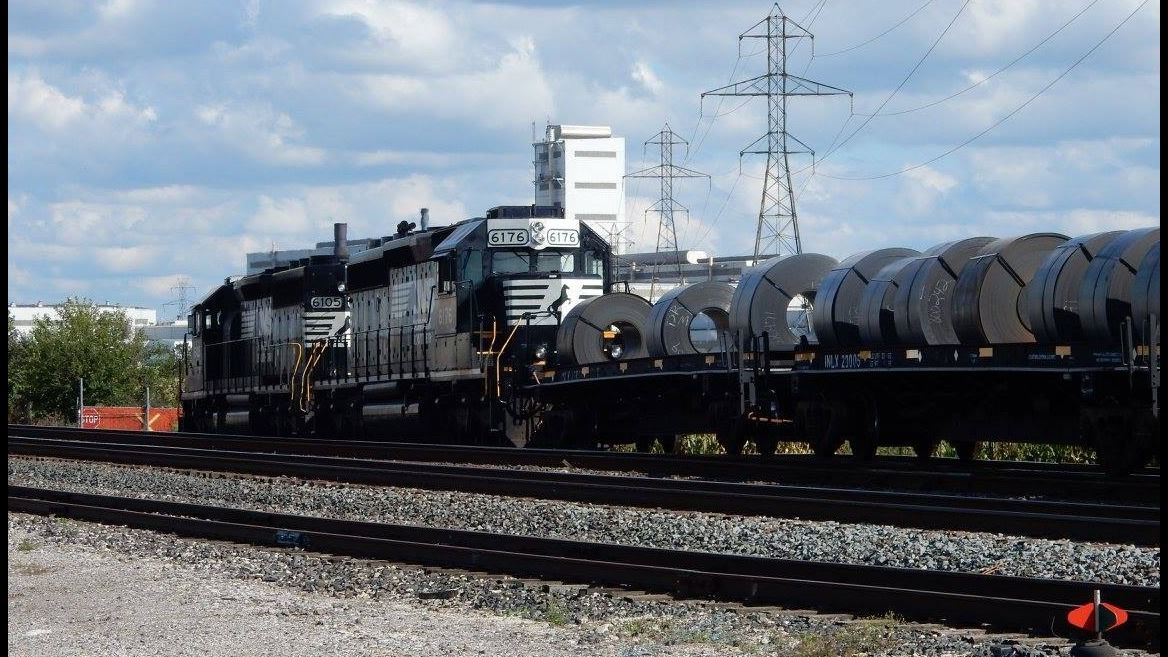 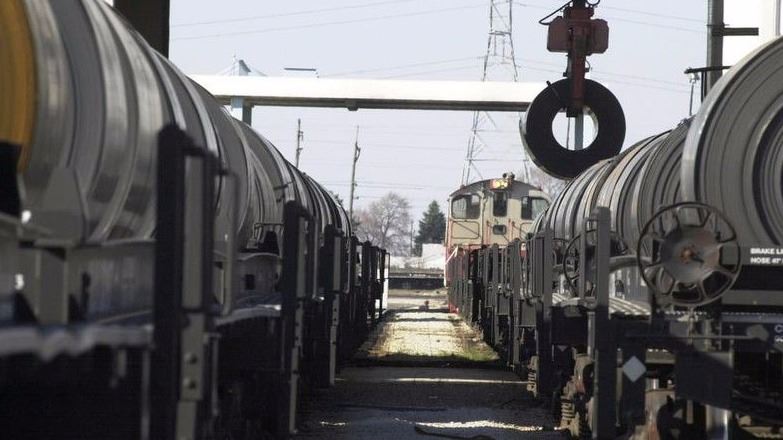 The New Carlisle Economic Development Area was established in 1987 to help facilitate a major economic development proposed for construction on several hundred acres of land adjacent to the Norfolk-Southern Railroad corridor in western St. Joseph County near the Town of New Carlisle. I/N Tek, which is a continuous cold-rolling plant that produces sheet steel of unmatched quality and consistency and is a 60-40 joint venture between ArcelorMittal and Nippon Steel & Sumitomo Metal Corporation, built a major facility on acreage roughly bounded by Smilax Road, Walnut Road, Edison Road and the N-S tracks.

In 1999, it was announced that I/N Kote, which is adjacent to I/N Tek and is a 50-50 joint venture between ArcelorMittal and Nippon Steel & Sumitomo Metal Corporation would develop a separate facility with separate lines producing 500,000 tons of hot-dip galvanized and galvannealed and 400,000 tons of electrogalvanized sheet annually. I/N Kote sits on about 25 acres of land. The principal customers of I/N Tek and I/N Kote are automotive and appliance markets.

In 1997, the St. Joseph County Redevelopment Commission expanded the boundaries of the economic development area to approximately 4,000 acres so that a Tax Increment Finance (TIF) District could be established around the proposed site that would collect tax increment to fund needed infrastructure and land acquisition that would be required to accommodate a large format industrial park. The City of South Bend provided sewer and waste water management support for the district and the Town of New Carlisle provided water and water management support services for the district.

Between 1997 and 2015, the development area saw modest industrial growth with the construction of several industrial facilities. In 2015, negotiations began with a group interested in developing a a 1,400MW greenfield natural gas-fired, combined-cycle power plant (CCPP). The St. Joseph Energy Center is a joint venture between Toyota and Ares EIF (62% of the project is owned by Ares EIF Group, a subsidiary of Ares Management, 18% by Development Partners Funding and 20% by Toyota Tsusho St. Joseph II). The project, proposed at $500M, would create 20 full-time permanent jobs with an average annual salary of $95,000, along with about 500 construction jobs over three years. The CCPP project will be split into two phases comprising of two 700MW plants each and the output from Phase I will be capable of serving approximately 450,000 households when it comes online in the first half of 2018. A deal was struck between the partnership and the County in December 2015 and ground breaking on the site occurred in May 2016.

In 2016, the St. Joseph County Redevelopment Commission began a process to reevaluate the existing development area boundaries and TIF district. In the fall of 2016, the Commission completed the process of expanding the boundaries of the area to 4600 acres, split the main TIF district into three allocation areas with three expiration dates (2027, 2038, and 2041) and added nineteen (19) properties to the acquisition list. The properties added to the acquisition list are targeted for the relocation of the Niespodziany Ditch and the construction of a rail lead track connecting to the Norfolk-Southern main line track.

In 2017, St. Joseph County officials and the St. Joseph County Redevelopment Commission determined that to fully advance the New Carlisle Economic Development Area as a legitimate development site in the regional market, it would engage in a master planning process to study all aspects needed to create an industrial mega-development site. The Indiana Enterprise Center Master Plan is a master planning effort that will be undertaken by seven consulting firms and compiled as a single master plan. The plan is to be completed in the first half of 2019 and will serve as a base map for property acquisition, infrastructure and utility design, site development and land use planning. The plan will also provide the necessary information to gain site certification (shovel-ready) designation through the State of Indiana and other designating agencies. Review the Indiana Enterprise Center Area Management Plan (Draft)